Seriously, the best birthday gift (for Dalton) EVER. He was a ball of energy Saturday morning, so we hopped into the car and headed over. Every time it's so much fun. I want to go EVERY DAY on maternity leave (in my fantasies about what maternity leave with 2 kids will be like). 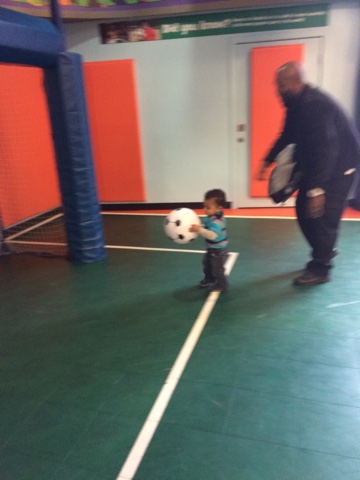 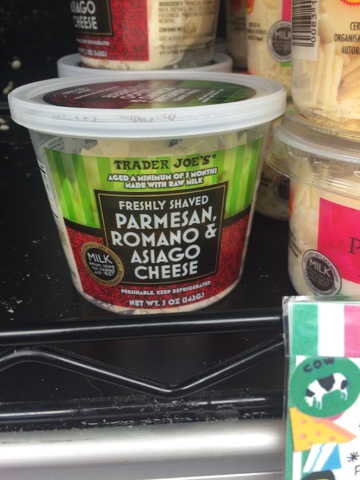 It's truly the ONE thing I really miss while being pregnant. Sure, wine is great, that's a given, no need to mention it. But this cheese is seriously the best and I am sad every time I go to Trader Joes and I can't have it (it's made with raw milk). I'm really pretty laid back as far as food/drinks go during pregnancy. Meaning: I won't avoid something just because someone told me it's unsafe or What to Expect said I couldn't have it. I'll only skip things that have actual, research based evidence backing the claim that they're potentially harmful. I couldn't wait to buy this as soon as I took Dalton to Trader Joe's the first time and I had it in my cart a few days after I found out I was pregnant and then was like...oh yeah. So that's my pregnancy cheese sob story.

Trying to win the lottery like every other American 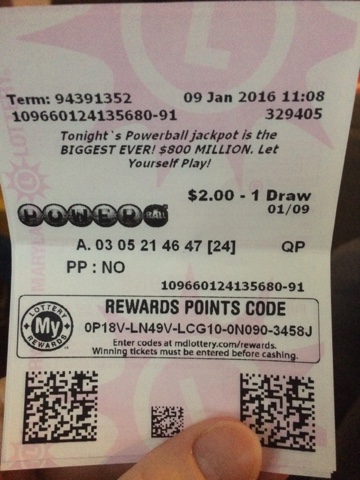 We got 3 Powerball tickets (one for each family member) and now there's still a chance for us to become billionaires! My #1 lottery winning fantasy right now is a third child. Obviously that's subject to change, I could bring the baby home from the hospital and be like OH HELL NO. But it would be nice if finances weren't ruling that decision. And, no offense to my job, it's great, but nothing is as great as Dalton so if I win the lottery, I will be spending a LOT more time with him. Like, every second of my life. You'll know if we win because you'll see a fancy minivan parked outside our house. And if you come in, it will be clean, because the maid will be coming daily. I dream big.

Ok, it's not awesome, I hate seeing my child scared, naturally, but it's kind of funny. Our little daredevil, that will climb on anything, run anywhere, and fears NOTHING has a fear. The smoke detector. Ours is insanely sensitive and goes off all the time when we cook, but recently Dalton has become terrified of it. He doesn't even like walking under it. The other day he was all excited and proud of himself because he carried his tow truck out of his room and down to me after his bath. Then he sat under the smoke alarm to play and just stared it down. 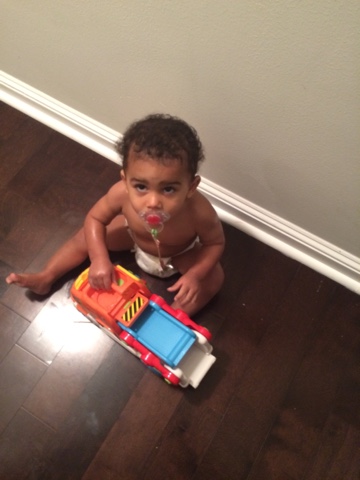 This weekend had two legit workouts, like what I would consider workouts under any circumstances.

If you've never been pregnant, I need you to forget about crazies who run marathons the day they give birth and psycho bloggers doing all sorts of insane pregnant exercise. For normal people, me in particular, pregnant exercise is hard as hell and six miles is equivalent to at least a 20 miler while not knocked up. To give it context, lately my "workouts" have been 15-20 minutes run - walking on the treadmill. Feel free to judge me. If you're pregnant, and have a toddler, and have a full time job, and are taking a 3 credit grad class (full disclosure, that ended this past Friday). If not, shut your face.

My running buddy Jackie was in town for the weekend from St. Louis so I ran with her and two of her friends. I NEVER would have had the motivation to do it alone, and they were nice enough to take walk breaks with me when I was dying. At the end, I was so proud of myself, and also so sure I will not be doing that again until I can leave this baby home with its dad. My hips were freaking killing me the whole rest of the day. I didn't really have this problem much with Dalton but second pregnancy, double symptoms. Worth it to spend time with friends, not worth it otherwise.

We printed passes to a local gym and met up for a class Sunday morning and now I'm so sore I can barely type this. Jackie being in town is the single best thing that's happened to my fitness in months. It's a 7 day pass and somehow I agreed to try Barre at 5:45 am tomorrow. If I get in, apparently I need to set my alarm for 5am and register for the class immediately from my bed, and even then it might be full already.

I really needed the motivation to "prepare" for her visit because after my sinus infection/travel last week, I hadn't exercised in nearly two weeks. I really had no inclination to start again. But this forced me to hop on board. Which brings me to my next awesome thing...

I kept hearing about it from so many people, and I finally started this week. I'm only on episode 1, and I've already had to race around turning the TV off because the Today show has tried to give me spoilers twice. Update: since I began writing this blog post, the Kane show tried to get me with another spoiler. It's my new treadmill show. At my current running duration/frequency, it will provide me entertainment until the baby is born, and maybe even when he or she arrives. I may need to start watching faster. I'm definitely addicted though!

I should have waited to start until all the episodes were out, like I did with season 1. I'm totally sucked in and waiting a week between episodes is torture. Any other good podcast recommendations in the mean time?

I know, I sound like one of those "mama's milk" crazies (EW) but at 15.5 months, we are officially done with breast milk. Dalton weaned in September when I got pregnant, but we've been slowly going through the freezer stash since then. He mainly gets cows milk, but usually one bag a day of breast milk. And that's what happens when you obsessively pump a million times a day and on weekends to avoid tapping in to your freezer stash at all costs. I'm really hoping I can find a happy medium next time between maintaining a healthy freezer stash, yet actually using it when needed, aka BEFORE a year, when it's actually needed. I was a little sad that it was his last cup of liquid gold, but really, knowing that I'm starting all over in four months made it much less of a big deal. Who knows, maybe I'll have an amazing supply the second time around and Dalton can share the wealth (from a cup, not the source).

What's your number one lottery winning fantasy? Everyone loves playing this game.