The ice bucket challenge put me over the edge


Since last weekend was action packed and wild, I wanted a low key weekend this time to rest up for the beginning of the school year on Monday. Apparently that meant watching lots of movies, now that I think about it.

We watched Neighbors together (it's about a frat moving in next door to Seth Rogen and his wife and new baby). It wasn't really much to write home about, but if you are looking for a mildly amusing movie with no real plot that you can watch while browsing Instagram and occasionally look up to stare at Zac Efron, this is for you. 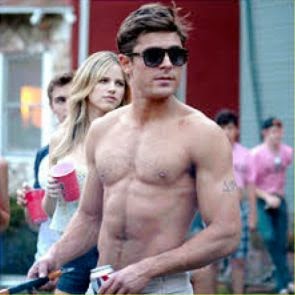 I'm on this weird kick of reading memoirs of prison/concentration camp survivors. I got really mad because Eric was watching some dumb movie where a guy had a choice between biting off his own fingers or being killed and I was like THAT IS DISGUSTING, turn it off. And he was like "you are really going to tell me that's crossing the line with the books you read?".  Anyway, in that vein, I've wanted to watch Schindler's List for years now, but I haven't because it's hard to get mentally ready. I finally tackled it this weekend, watching half Friday and half Saturday.

I also plan to finally watch Gone with the Wind, because I like to watch it at least once a year, and had planned to watch it this summer but time got away from me. I could probably watch that movie every day, if I had three hours of time with nothing better to do (actually I did have that, all summer, so I'm not sure how I'm just now watching it, or why I never learned to crochet or wrote that novel). I should have reread the book. 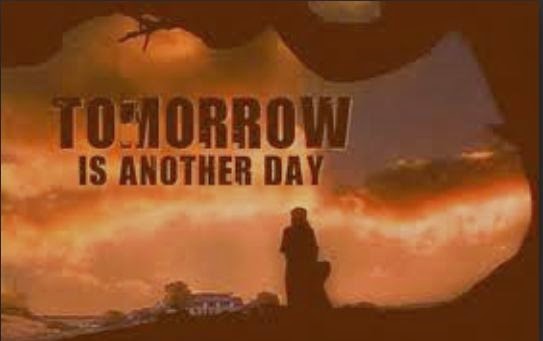 I took another Facebook break. I really enjoyed the break I took in the fall when trying to conceive was making me insane. This time, it was the ice bucket challenge that put me over the edge. Obviously donating to a charity that researches how to stop a debilitating, awful disease is a great thing. So why am I being subjected to all these videos of people who would apparently rather douse themselves in ice water than give like ten bucks? The vast majority don't even mention ALS, or if they do, it's very brief and I feel like it hasn't actually raised awareness that much, other than the fact that there is a disease called ALS that nobody wants to donate money towards. Please, post a video of yourself in a wet tshirt instead and see how many likes you get. Plus, it's August. If we really want to make it a challenge, let's do it in January, and then maybe I'll be slightly more impressed.

I finally saw one too many "look at my boobs oh yeah ALS" videos and immediately de-activated. It's a good time to anyway, because the first week of school turns into a contest of "who can work the hardest" and "who has the cutest most pinteresty classroom" and I seriously don't care that you painted your file cabinets or are leveling books at 9pm. If you were really working so hard, you wouldn't be posting to Facebook.

That's my rant, I realize that these are very minor things especially in contrast to my reading material, but everyone gets annoyed over dumb stuff and I'm happily not annoyed at all anymore because I'm not seeing it. I'll probably be back in a week and get just as annoyed, but feel free to give a sister a shout out if the ice bucket thing finally dies down. In the meantime, I'll briefly enjoy having one less way to waste my time.


I generally just find replacement time wasters, but I did have a few moments of attempting productivity this weekend. I folded and put away baby clothes in the new dresser (and based on this five pound thing, included clothes up to 3 months). I also bought ingredients to make a few Pioneer Woman freezer recipes for some post baby dinners, so that's my exciting Sunday afternoon plan.

I keep saying I'm going to get back on a grown up schedule of going to bed and waking up early, as opposed to my summer schedule of sleeping from around midnight - 9am. That's been a major fail so pretty much I've screwed myself and I'll most likely fall asleep at midnight tonight and then have to be up at 5:15 tomorrow morning. And don't tell me it's practice for the baby, there's no advantage in "practicing" sleep deprivation, I'm not in the army. Last night I couldn't remember where we stored the Wubbanub and couldn't sleep until I got up and found it, because the baby clearly needed it IMMEDIATELY.


One more thing that happened this weekend, I was officially approved to graduate and now, after four long years of pointless papers written in APA format, I have a master's degree. The ceremony is in December, and as much fun as it sounds to pay for an overpriced cap and gown that I'll wear for three hours of my life and bring a two month old to a long, boring event, I'll be skipping that, so posting on social media is the extent to my celebration. Believe me, not having homework to do after a long, exhausting day at work fills me with more happiness than walking across any stage ever could.


I'd also like to toot my own horn because I had a solidly decent week of workouts. Two spin classes, two Body Sculpt classes, and two days on the elliptical. Not terrible. I still take a rest day each week. It's likely it's not really necessary to take a rest day from a week that includes modified non impact gym workouts that are mostly under an hour, as opposed to a tough marathon training week, but I'm used to it and I like my rest days.

Thoughts on the ice bucket challenge?

Is your workplace a major contest over arrival/departure times, who's working the hardest, etc? I'm so over it. If I'm actually at work late or early it's because I'm actually busy and I don't have time to police the parking lot to see who's arriving when.