Are you all ready for my fascinating Christmas recap? 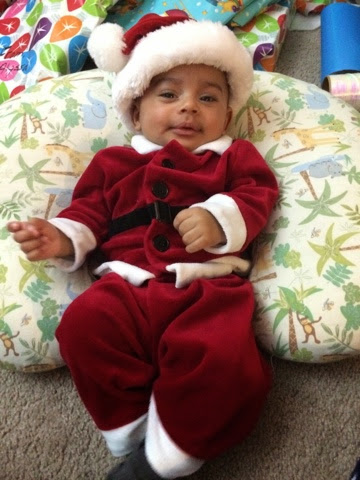 I did revolutionary things like opened gifts, baking cookies, and spending time with family! Can you even believe it?

I could go on and on about how this was the best Christmas ever and get really sappy, but I'll save that for my personal memoirs and just let these pictures speak for themselves. 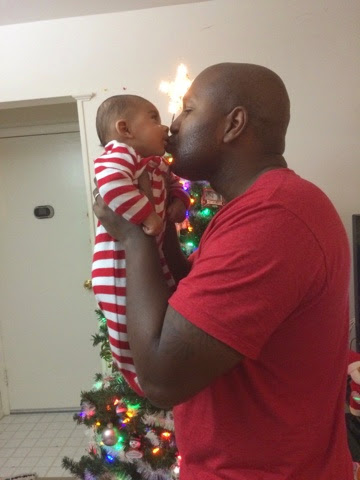 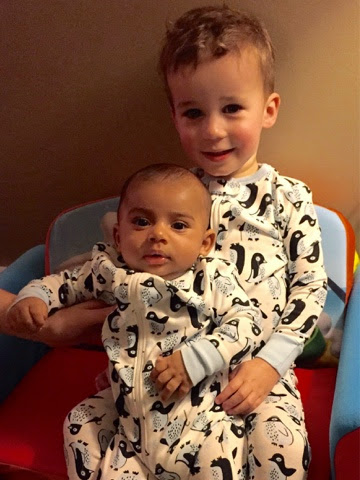 It was an awesome Christmas, but, truth be told, I failed so bad at Christmas this year. Let's just say Eric opened a lot of gifts that he purchased and wrapped himself, and this was how he ate Christmas dinner. 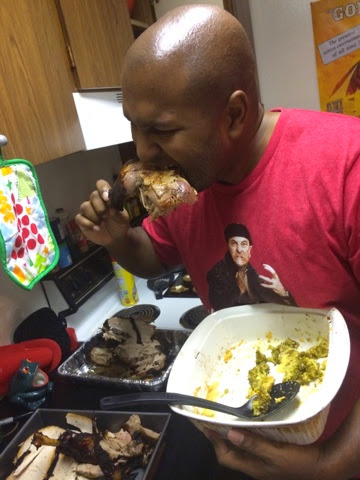 In my defense, that was mainly due to a turkey fryer malfunction. And, I'm using my only opportunity to play the new mom card, so no one can judge me. This is where I would insert a really cute picture of the three of us dressed all Christmasy by the tree if I hadn't immediately lost the camera after taking it.
I read (well, really skimmed and rolled my eyes at) a lot of blogs with guides for how to avoid packing on those holiday pounds, all with the exact same nonsense like "don't go to a party hungry!". Who am I, Scarlett O'Hara, trying to catch a husband? What I want to do at a busy time of year is spend time making and eating food right before I go somewhere where someone is providing food. Another good one is “limit/avoid alcohol because it makes you make bad choices”. Well, no one can argue with that, but one of the great perks of a September baby is that you are never pregnant for the holidays and I, for one, intended (and succeeded) on capitalizing on that.
I followed a foolproof plan to avoid those pesky pounds, as did my entire family. Get stomach flu!
Here’s how it works. You eat and drink to your heart’s content, then when Christmas is over, become sick as a dog, and undo all that damage with nausea, puking, fever and chills, lack of appetite, and general exhaustion. I think it worked like a charm. I have no solid proof in terms of numbers, because who weighs themselves after Christmas? The ending of the holiday season is sad enough without that to bring spirits down. Even if I had, I wouldn’t have a follow up weight because I had to reserve all my energy for diaper changes.
I’m not complaining though, because Dalton didn’t seem to even notice and I’m beyond relieved he didn’t get sick (KNOCK ON WOOD). Now, it’s moved up and it’s more of a sinus/common cold issue, which is a significant improvement. We didn’t exactly have wild party plans for New Year’s Eve, like back in the day. 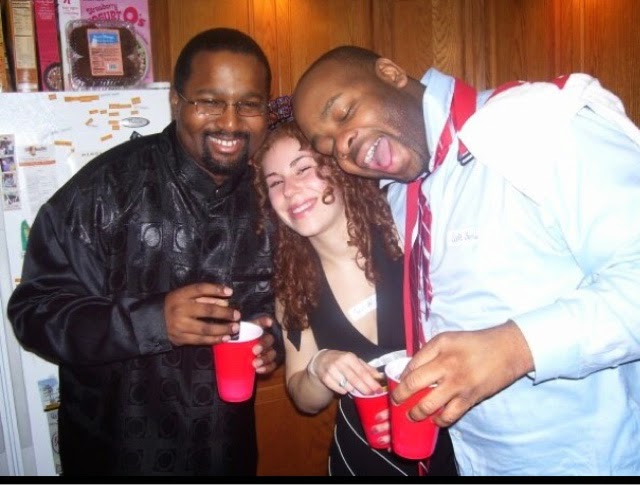 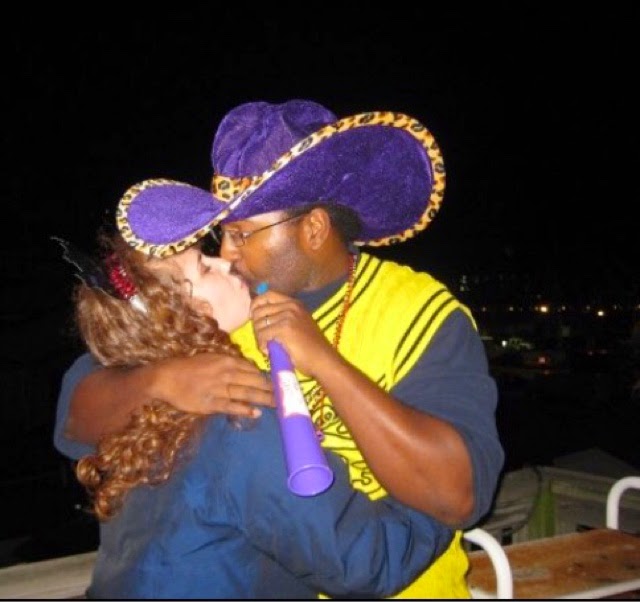 I was looking forward to some baby friendly time at our friends’ house though. But, that was off, as I continued a lifelong tradition of being sick for New Year’s Eve.
We ate frozen pizza and laid on the couch, which is not exactly an awful way to spend an evening.
I really didn’t want to let my duties as a mom prevent me from the big midnight countdown, but the germs won this round, and I was asleep by 11. In my defense, I couldn’t even drink my glass of wine, so I was clearly still quite ill.
I nailed my 2014 resolutions. Floss daily, and have a baby.
Done. I really like resolutions that are specific and measureable, none of this “I’ll try to be a better friend” or whatever. For 2015, Eric and I have a joint resolution to stop swearing in front of Dalton. Because we keep saying we will do it and time is flying and who knows when these babies start picking up words. I feel like I should come up with one other solid resolution but nothing feels right just yet.
What are everyone's 2015 resolutions? What else should I add?