I've been enjoying a glorious weekend of three of my favorite things: sleeping, reading, and very little human interaction. Actually four, if you count the fact that I went to Wegmans last night.

Replace "scotch" with "sleep" for my philosophy on life. Yes, I know I'm choosing to give it up forever.

I've been continuing to go outside the box with workouts (meaning stuff other than running/workout DVDs). Friday morning, I actually strapped on a maternity bathing suit and swam laps. It was my first swim workout since my triathlon heyday of 2012.

Swimming is hard. I went in with the idea of trying to make it 30 minutes. After awhile, my arms were on fire, and I was exhausted, so I checked my watch. I was 6 minutes in.

I made it to 30, and it was rough, but also weirdly enjoyable. I've heard that as you get really big it's one of the most sustainable workouts, so I'm hoping I can continue with that after running and I part ways.

Saturday, I met my BFF Casi insanely early (before 8am on a holiday weekend) for a boot camp workout. Baltimore does a wellness series in the summer so you can go to all sorts of free, outdoor workouts on weekend mornings.

The boot camp was filled with a ton of activities that looked easy and then hurt like hell. I wore my heart rate monitor, but there were a lot of upper body things that were so painful, but didn't get your heart rate up, so I had no excuse not to do them.

On the bright side, we were working out to this view.

There was also a heavy kickboxing portion, and everyone loves a good pretend beat down to all the people who have passed you off throughout the week.

Sunday was a rest day, but I did walk to Ross Dress for Less to use gift cards to get some much bigger (much needed) pairs of shorts. As far as I know, the baby doesn't reside in my thighs, and yet my running shorts aren't fitting there so well. Obviously the waistbands weren't working for me anymore, either.

Saturday and Sunday I returned to my old self and drank my coffee the way God intended. (Well, it's decaf, which is a crime against nature, but still, it's black).


For some reason today I was back to putting half and half in it. I don't get it.

My hours of reading have been devoted to both fiction and nonfiction. My nonfiction selection is a book on breastfeeding, and my fiction choice is Lonesome Dove.


My mom recommended it to me. It's not my usual genre of choice (it's an action packed Western), but that's what I first said about Game of Thrones and we see what happened there. It is similar to Game of Thrones in terms of length, excessive number of characters, and GRRM's "no one is safe" style. I've been loving it, plus I can watch the miniseries on Netflix with Eric after I'm done. 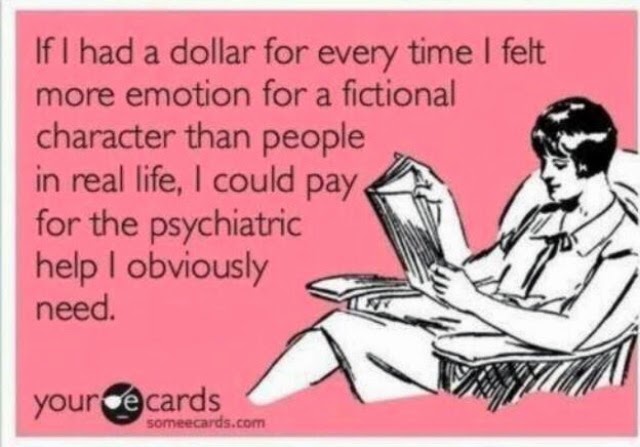 I'm 89% finished with it now so the anxiety of "what am I going to read next" has begun. It's a real problem in my life, especially after a long book like this where I've become attached to the characters.

Today I'll mostly be getting stuff ready for my sister's bridal shower and bachelorette party this weekend! Also, hopefully doing grad work. Not that I ever want to, but my summer class officially starts tomorrow so I'd like to get that crap out of the way before the festivities this weekend, so I'm hoping they posted the assignments early.