Better safe than sorry is our motto

Normally I wake up totally disoriented and confused about why I'm not sleeping anymore. Today I woke up, saw the cable box was still on, and got super excited that we still had power so far.
I 100% expected to lose power about 6pm last night, and insisted everything needed to be ready by then. 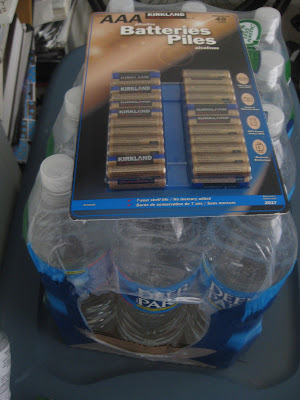 By 6, Eric had put a Buffalo Chicken Pizza in the oven for us, we had packed emergency bags (mine has chocolate and running shoes), the emergency kit was easily accessible, the cell phones were charged, the bathtub was full of water (not for drinking, for sanitation), and the candles and flashlights were out on the table, ready to go.
We were UBER prepared, so we relaxed and watched Bride Wars while the pizza cooked. 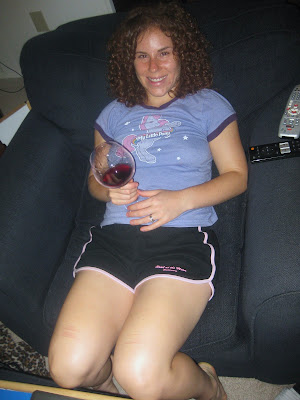 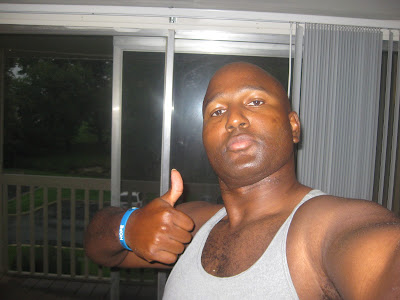 You may think I was being a mean wife and taking control of the remote, but as my IRL friends could tell you, Bride Wars is one of Eric's favorite movies. He's seen it at least 10 more times than me. Recently, I quoted Mean Girls to him, and it totally went over his head. Since this was previously one of his favorite movies, I was shocked and called him out. His response? "Bride Wars is the new Mean Girls".
After dinner, I made a devastating discovery. While the s'more maker does not require power, it does require fuel, and I guess we must have used it all up last time we took it out (like two years ago). Not one to be deterred from s'mores easily, I devised an alternate solution. 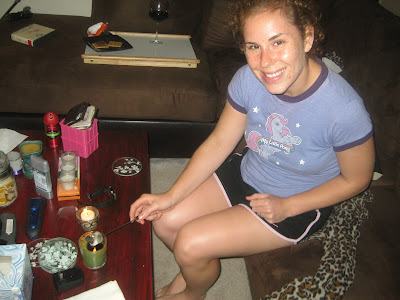 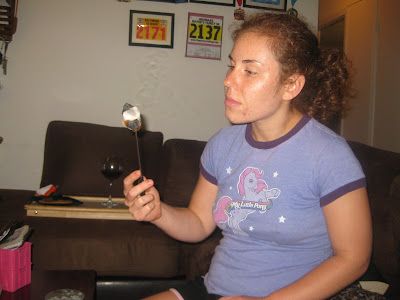 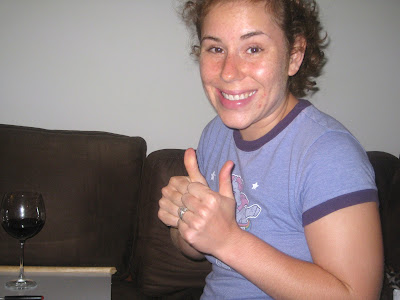 I kept waiting for the power to go out, but it stayed on until bedtime. We went out on the balcony a few times to check out the storm, and the wind was pretty intense, but all the houses we could see had power, and there was no flooding or downed trees. Every time another Baltimore Facebook friend posted about losing power, I'd get nervous though.


This bad boy resides right outside our bedroom window. 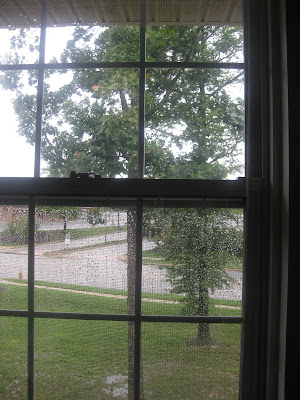 Since there had already been deaths reported as a result of trees falling on people, we slept in the living room. 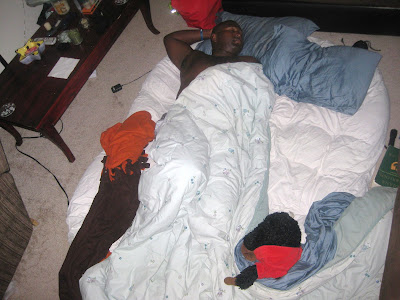 According to the news, and what I'm seeing outside the window, the storm is not over. It's barely raining, but the wind gusts are still huge. A friend who lives about a mile from me has no power, and another coworker who lives just a few streets away is without it (according to Facebook), so I am SO thankful to be typing this while watching the news, in the AC, right now. I think it's too early for the "I survived Irene" t-shirt, but it's almost time.
Posted by Alyssa at 9:28 AM