I can never think of random things about myself for those posts that everyone does and I did actually think of some things so I'm making up a day.
1. No matter how long I've been driving, I think changing lanes is terrifying. The blind spot is the problem. Seriously, with all the technology we have today we can't think of a better solution?
2. I hate when the manager or owner comes over and is all nosy and wants to know how your dinner was in a restaurant. I understand they are trying to be nice and encourage repeat business, but they are generally just interrupting my conversation.
3. I just started understanding how to use twitter, and had to google "how to use twitter hashtags" because I didn't understand what they were. For someone getting their degree in technology, I am not very good at technology.
Speaking of hashtags, I'm obsessed with firstworldpain, because that's basically my motto in life. I felt guilty for eating a ton of delicious anniversary cake every night this week, then I realized how many people don't even have enough to eat, then I realized I was being an a$$hole. This is why I'll never be one of those bloggers that people turn to for inspiration.
True Story - I'm actually kind of embarrassed to admit this, but when my roommate and I were complaining about how hard it was to get up in the morning in college (you know, those 10am classes- killer) I told her that I would think of stuff like how hard it must have been for slaves to get up to work in the field, and then I'd realize I shouldn't complain. She thought it was SO WEIRD and that's when I started to catch on that I'm not normal. But, you know, they didn't get any days off and had to pick cotton all day in the hot sun - that had to be rough.
Moral of the story - I invented firstworldpain. Basically.
Let's talk about the cake I made. 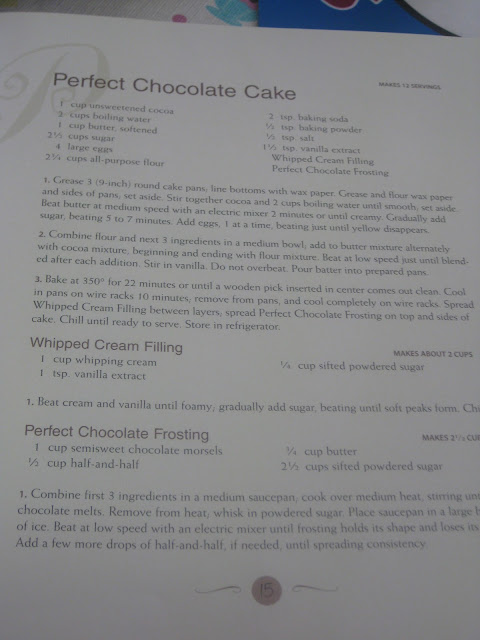 Perfect Chocolate Cake. That's actually the name in the cookbook. 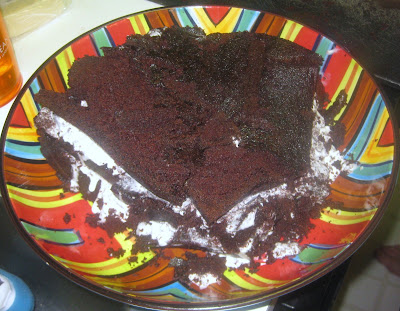 It's falling apart because it's the moistess cake ever. Look at that whipped cream filling. 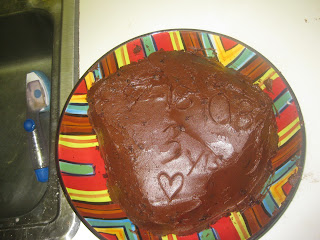 Cakes don't have to be round. Or rectangular. They can be delicious even shaped like first base. 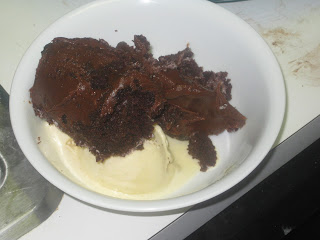 Eric got ice cream because apparently our anniversary is on National Ice Cream day. I hate myself a little for saying this, but I think this cake was perfect without ice cream.
Let's talk about me working out since the 50K.
Done. Nothing to talk about. I've done some yoga and walking. I've actually felt really good and have been very tempted to hit the gym for a harder workout, but I've learned from experience that even if I feel recovered, I'm probably not after just a few days, and I don't want to pay for that mistake on Saturday's half marathon. But, that doesn't stop me from feeling like a lazy, cake eating slob. I get exercise guilt and I don't know what to do about it.

How do you guys think of so many awesome, funny random facts?? Please help me.
Posted by Alyssa at 12:50 PM